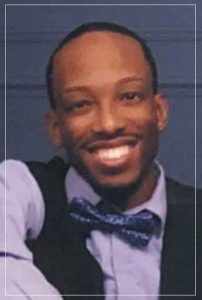 Terrence, born to Shawn and Clarence Potter in 1990, lived in Wilmington, Delaware, until the age of seven, when he moved to New Castle. He graduated from Howard High School before moving on the University of Delaware, graduating in 2012. He decided to begin his writing career a year after that. He chose to create fantasy stories featuring characters from under-represented and minority populations. His first book in the Black Diamond series, The Black Diamond and the Witch’s Curse, was published in 2016. The second, The Black Diamond and the Magic box, was published in 2019.

The Black Diamond and the Witch’s Curse
Four fast friends must overcome doubts and disagreements in order to discover the source of the attacks by terrifying monsters. But it may go deeper than any of them realize.

The Black Diamond and the Mark from the Source
The world is at stake in this third volume of the Black Diamond series. Can the Potent Four find a way to solve the issue plaguing the magical world? 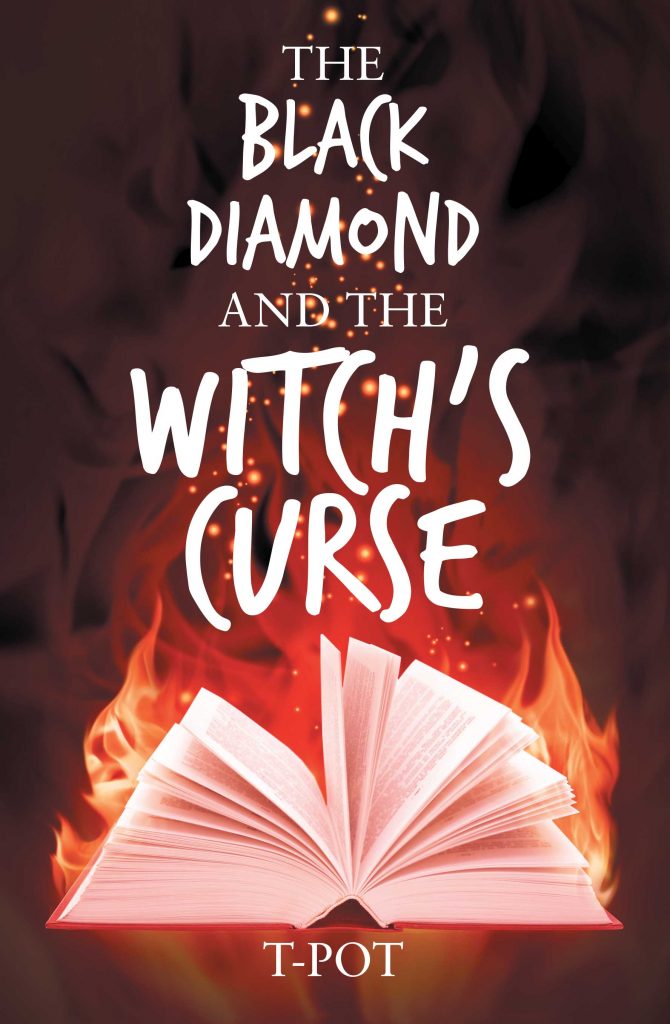 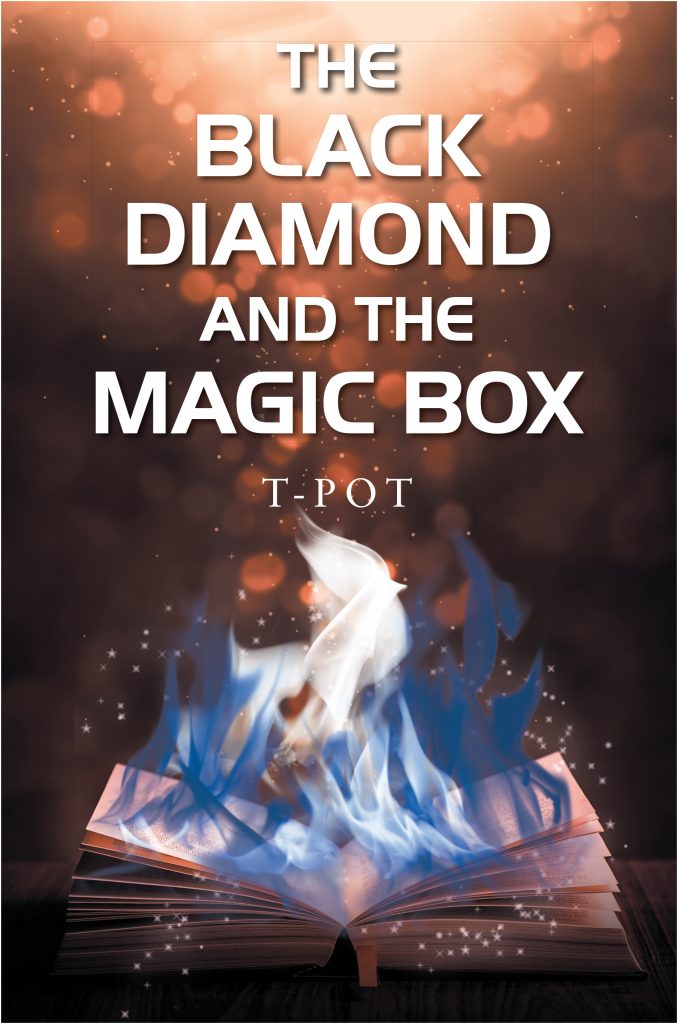 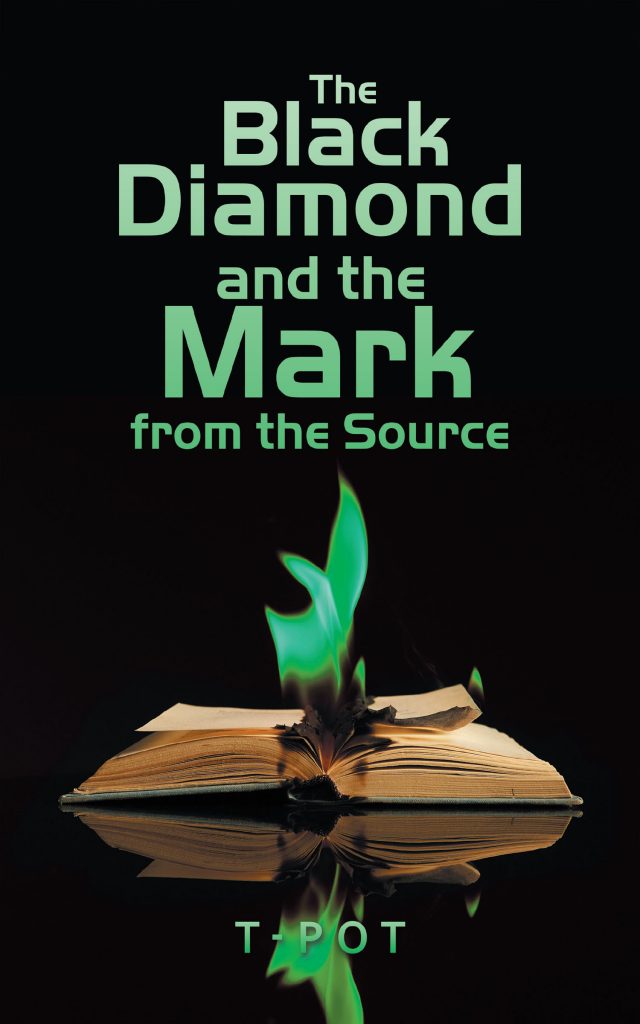 Comments? Questions? To connect with the author you may enter your name, contact information and message. Thank you for your feedback!